Featuring a virtually unrecognisable Charlize Theron, and with a strong performance from Christina Ricci, Monster is based on the life of Aileen Wuornos. She was a prostitute turned serial killer who operated in Daytona Beach. It’s a focussed film notable for its excellent casting, and its considered direction from Patty Jenkins.

Other films directed by Patty Jenkins:

The Woodsman deals with some difficult social issues. Starring Kevin Bacon, the narrative follows the experiences of a convicted paedophile as he attempts to reintegrate into the community after serving 12 years in prison.

Other films directed by Nicole Kassell:

This unusual love story deals with the life and experiences of a lonely shoe salesman, and an eccentric artist. John Hawkes and Miranda July give strong performances in this quirky indie gem.

Other films directed by Miranda July: 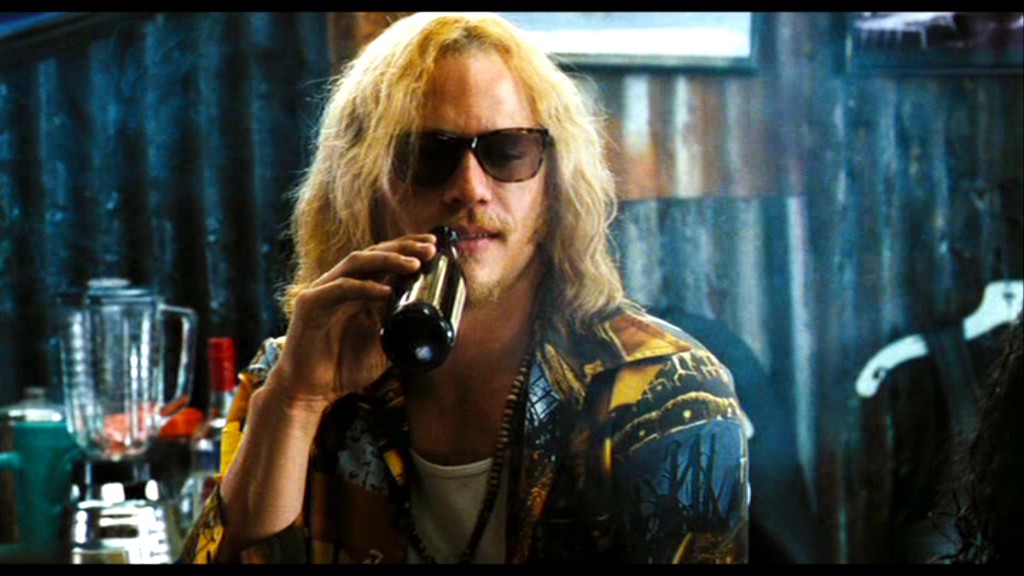 Featuring my favourite performance from Heath Ledger, Lords of Dogtown recounts skateboarding’s early days. Set in sunny California with a cast of young actors, Hardwicke’s film captures the allure of skateboarding and the hopeful idealism of youth.

Other films directed by Catherine Hardwicke:

Sherrybaby tells the story of a young woman recently released from jail. The film explores the difficulties she faces reintegrating into society, and the effect that the three years she spent apart from her daughter has on their present relationship.

Other films directed by Laurie Collyer:

An excellent British addition to this list, Fish Tank takes place in a council estate in England. It features a strong supporting performance from Michael Fassbender, but it’s Katie Jarvis’ lead performance as Mia that steals the show.

Other films directed by Andrea Arnold:

The Voices stars Ryan Reynolds as a quiet and likable guy who has a crush on a pretty female colleague. But when she stands him up, a violent side of his character emerges. One part Disney, and one part horror film, The Voices is a colourful take on some dark subject matter.

Other films directed by Marjane Satrapi:

An excellent performance from notable character actor Philip Seymour Hoffman, Tamara Jenkins’ The Savages provides him plenty of opportunity to showcase his considerable talent. The film tells the story of a brother and sister as they care for their ailing father.

Other films directed by Tamara Jenkins:

Carey Mulligan appears alongside Peter Sarsgaard in a story of young love set during the 1960s. The narrative follows a teenage girl and her whirlwind romance with a middle aged man. It’s a coming of age film that deals with some difficult and grown up life lessons.

Other films directed by Lone Scherfig:

Jennifer Lawrence has appeared in huge blockbuster cinema, but it’s her performance in Winter’s Bone that put her on the map. Her work alongside John Hawkes outshines anything she has done since with Bradley Cooper.

Other films directed by Debra Granik: