Billy Crystal and Meg Ryan sparked a resurgence in Hollywood love stories. Nora Ephron’s entertaining film, When Harry Met Sally, led to her directing a number of similar cinematic stories throughout the nineties.

Other films directed by Nora Ephron:

A personal favourite of mine (you can read my Palo Alto review here), Gia Coppola’s sophomore effort proves that filmmaking runs in the family. Based on a book of the same name written by James Franco, Palo Alto is an emotive teen driven film about finding your place in the world.

Other films directed by Mimi Leder:

Boys Don’t Cry explores ideas of gender and identity. It tells the story of female born Teena Brandon, who adopts the male identity of Brandon Teena, and his search for love in Nebraska. The film stars Hilary Swank, Peter Sarsgaard, and Chloe Sevigny.

Other films directed by Kimberly Pierce:

A former soldier recounts his time in the French Foreign Legion in Claire Dennis’ apolitical war film. It’s an excellent piece of cinema, with a powerful ending, and it explores similar themes to films like Buffalo Soldiers, Jarhead, and Full Metal Jacket.

Other films directed by Claire Denis:

Sofia Coppola has made some excellent films during her career as a director. The Virgin Suicides was her directorial debut, and it stands out due to its excellent casting, and its poignant and emotive narrative.

Other films directed by Sophia Coppola:

This is the film that introduced Christian Bale to a worldwide audience. Mary Harron’s American Psycho turned the idea of a yuppie into something far more dangerous. Bateman plays a rich amoral Wall Street trader whose carefully manicured veneer hides something primitive, brutal, and animalistic.

Other films directed by Mary Harron: 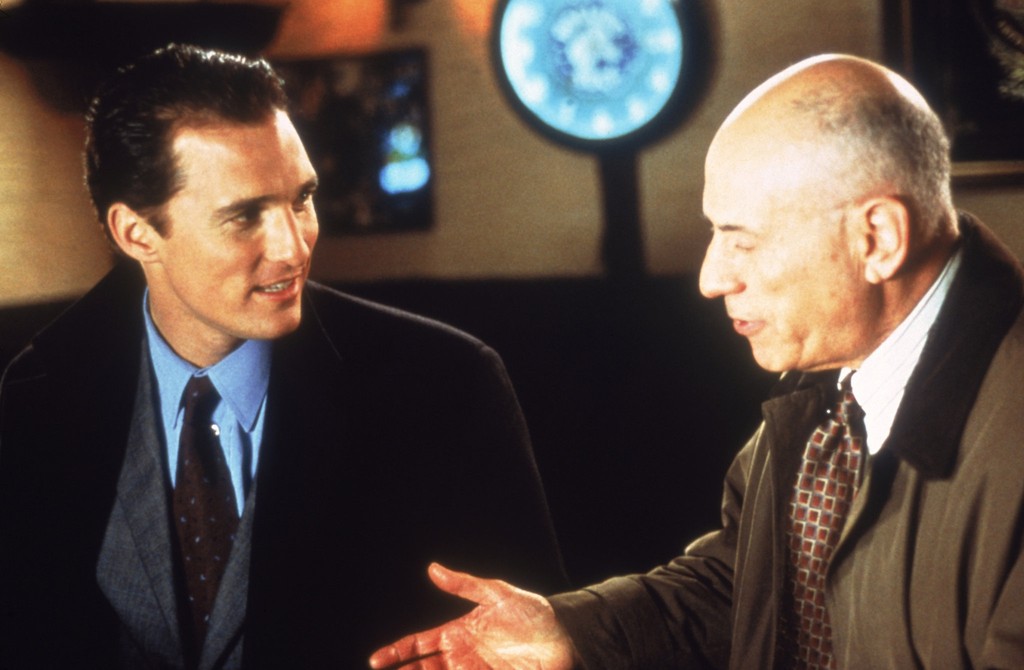 Featuring an excellent cast that includes John Turturro, Matthew Mcconaughey, and Alan Arkin, Thirteen Conversations About One Thing deals with ideas of order and unhappiness when contrasted with life’s unpredictable nature.

Other films directed by Jill Sprecher:

A gentle, virtually plotless film, Niki Caro’s Whale Rider is a meditative story about a young Maori girl. It’s a piece of cinema that considers the idea of legacy, and it challenges the traditionally patriarchal structure of our heroine’s tribe.

Other films directed by Niko Caro:

A Dogme film, Open Hearts tells the story of a man paralysed in an accident, and the effects that it has on his relationship with his partner. Starring Mads Mikkelsen, alongside Sonja Richter and Nikolaj Lie Kaas, Bier’s film is a small European indie that packs a big emotive punch.

Other films directed by Susanne Bier: